Skip to content
The Northview and Wolves ’03 NLC soccer player’s story starts with a miracle survival. In another chapter, he fights for his life. And now? His tale is still being written.
Original Article Link

SYLVANIA, Ohio — There are stories of overcoming the odds, and then there is this story. What Jonah Meyer-Crothers has been through is almost hard to put into words. Literally, from the day he was born, he’s been fighting an uphill battle just to survive.

The Northview soccer field is Jonah’s spot to get away. A place where he doesn’t have to worry about all he’s been through.

This is where his story is being written now.

But, to be honest, it’s a miracle that he’s out here at all.

“As many of you know, I was adopted. But what you probably don’t know is the reason why,” Jonah says in a letter that he wrote in fifth grade for the DARE program. It’s where he revealed the struggles he faced at birth.

His birth mom was found doing drugs in the hospital parking lot. He was born addicted to drugs. He had a stroke at birth. Doctors said he’d likely never walk or talk. He was diagnosed with cerebral palsy.

“As a baby, I went through drug withdrawals and seizures for about nine months,” Jonah continued.

The letter he wrote that day was a chilling reminder of what he’d been through. Experts had every reason to believe that he wouldn’t be where he is today.

But the doctors obviously hadn’t met anyone quite like Jonah. 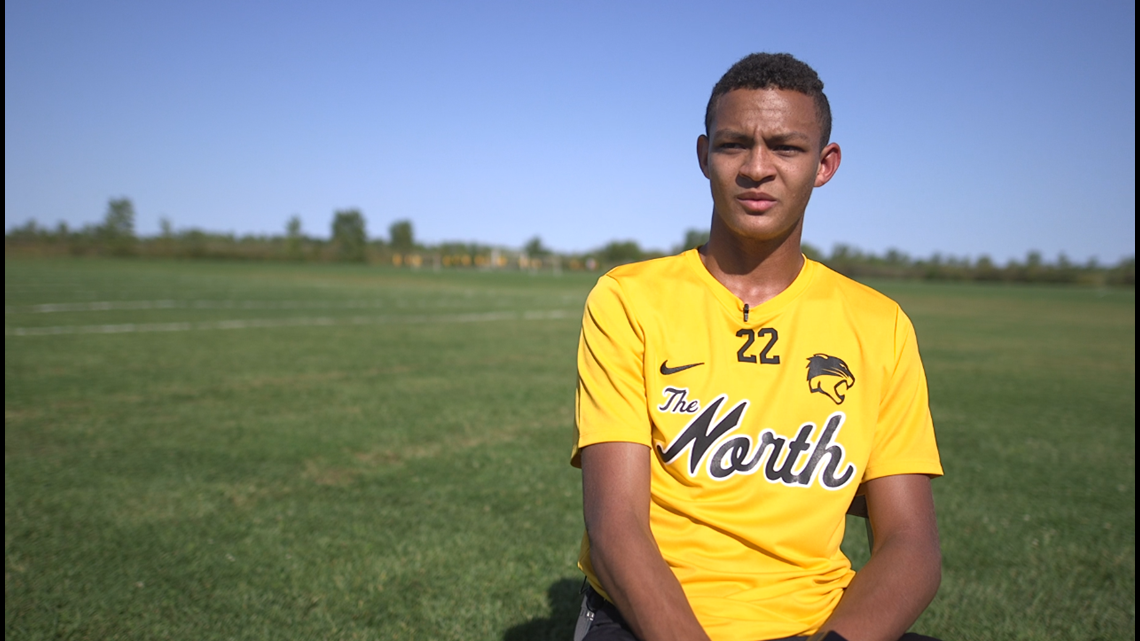 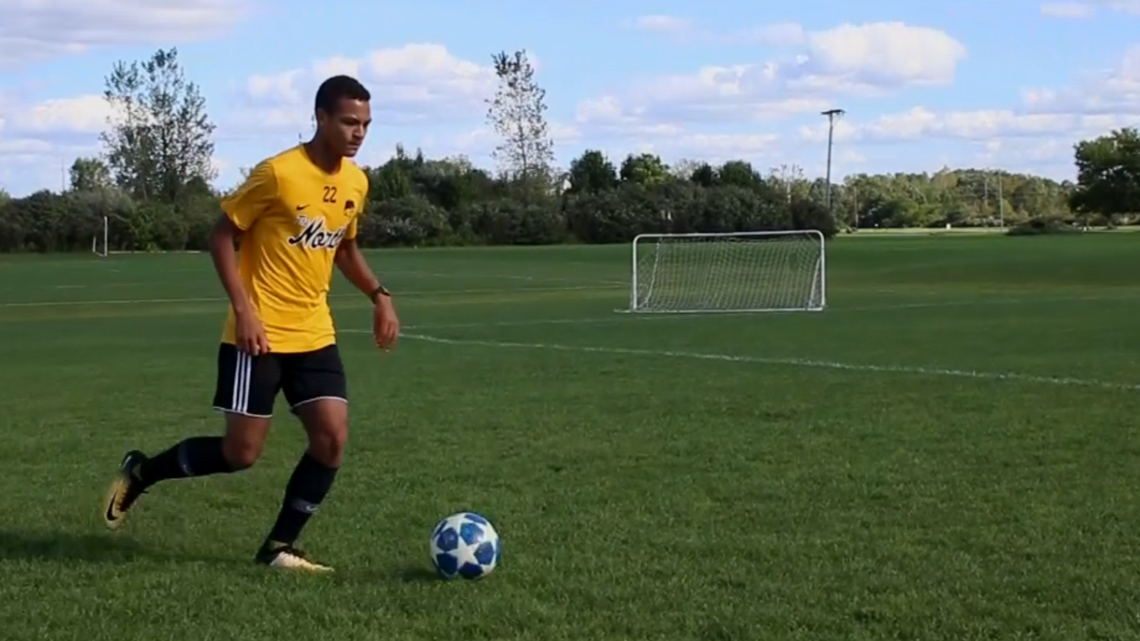 “He started walking at 8 months old and he’s had the soccer ball ever since then,” according to his mom, Joni. “Running up and down the field and in the house and that’s just been who Jonah is, is soccer.”

That decision to give him a soccer ball at a young age continues to pay off today. The fact that he’s still alive is a miracle in itself, but this story isn’t even close to over.

His soccer skills continued to blossom. He began playing travel soccer. But his soccer career was put on halt when he began having chest pains about three years ago.

“The nuclear portion of the study was unremarkable and because of his persistent symptoms, I brought him in to the cardiac catherization laboratory and that’s really where his story begins,” says UTMC and ProMedica pediatric cardiologist, Dr. William Suarez.

Jonah was diagnosed with coronary sinus stenosis. He had to have open heart surgery. The harsh reality is that Jonah was in for another fight for his life.

“Where Jonah had his problem is right here. Just right before it exits in to the right side of the heart to get recycled in to the lungs. He had a significant area of narrowing. Make no doubt, this would have failed in the long run and he would have been a statistic at the age of 13, 14, 15, on the soccer field, doing what he loves to do and would have likely dropped dead,” Dr. Suarez continued.

The condition was so rare that doctors had a hard time finding the problem. There are only about 80 documented cases like this in the world according to Dr. Suarez.

“It’s hard. Because that’s your son, and to think that he might be dead, that’s why I always tell people, when we see Jonah playing soccer, and we see Jonah running up and down the field, I don’t care if he never scores a goal,” Joni said.  “Sure, that’s a bonus, and that puts a smile on my face. But to know he’s overcome all this stuff, and he could be dead, it’s amazing.”

“He is the example of everything that a coach talks about with his team,” according to Northview Head Coach Kirk Brazeau. “So many coaches talk about hard work. They talk about perseverance. They talk about fighting through things. They talk about all the buzzwords. Jonah, he’s living it every day. What he does, I don’t think it can necessarily be quantified.”

Call it what you want. A miracle. An act from above. Jonah was lucky to be alive.

Today, Jonah is healthy as can be. He’s a happy, active, hard-working teenager.

His story is still being written. So far, he hasn’t let any hurdle slow him down.

“I feel like my life’s pretty good. Perfect actually, right now,” Jonah said. “I love my family, my friends, just the environment I’m in.”